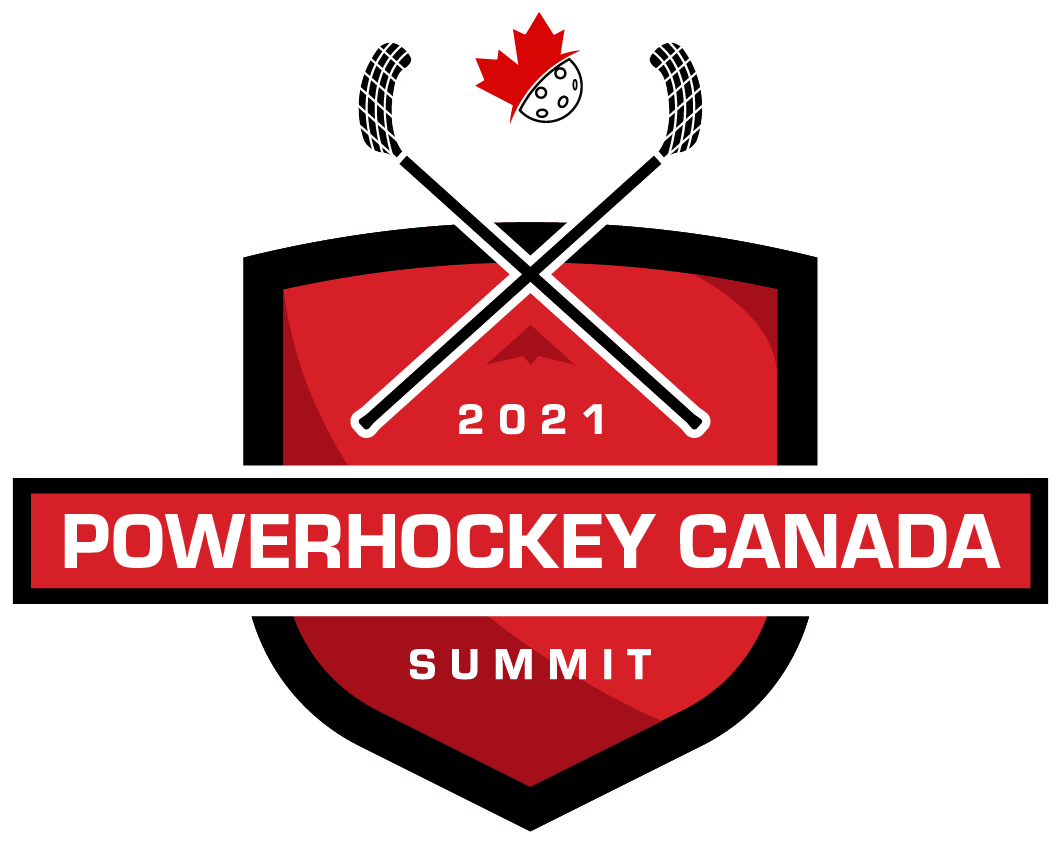 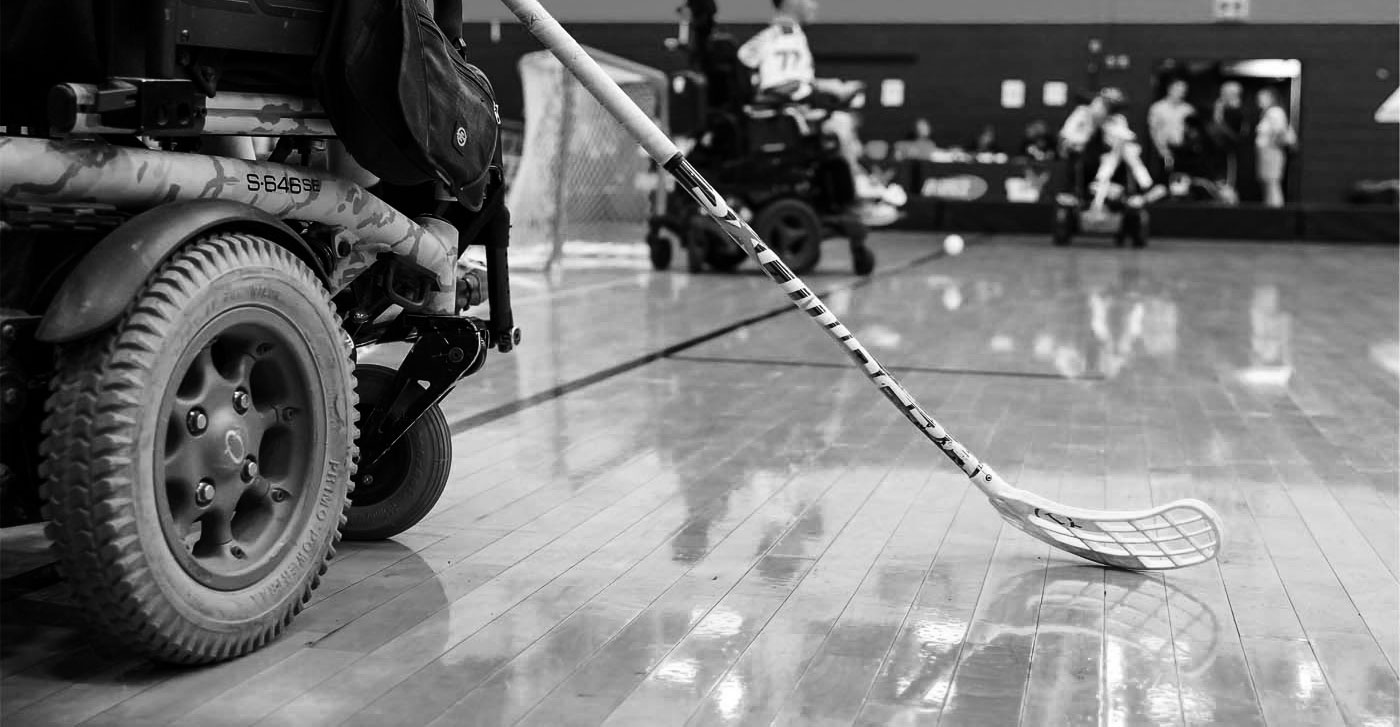 The Driven To Play Fund fosters and fuels the ongoing growth and development of PowerHockey Canada initiatives. It draws on Canadians’ overwhelming passion for hockey and their unwavering commitment to their communities in order to build a bright, strong, resilient, and sustainable future for powerhockey in Canada.

Providing opportunities for individuals with disabilities to participate, excel and achieve personal successes is the catalyst to the creation of the Driven To Play Fund. Fostering a community where everyone has a role and a purpose is the essence of PowerHockey Canada. As one, together we can achieve a greater understanding of each other and become a stronger country because of it.

In arenas and gyms, schoolyards and outdoor rinks, and even in the streets, nationwide you’ll find hockey being played. The faces of hockey are a mosaic representing the vast diversity of Canada. There’s a place for everyone in hockey, regardless of age, gender, cultural heritage, sexual orientation, or ability. It’s this intrinsic universality that draws people in and gives everyone a drive to play.

A PART OF WHO WE ARE

Hockey is, without a doubt, Canada’s game. It’s a part of the cultural fabric that makes our country what it is. It’s woven into the traditions of the past, and the goals and aspirations of the future. It’s part of what makes our nation united from coast-to-coast, uniquely binding and bringing us together. The sport has become a part of who we are as Canadians and a metaphor for what we believe in: teamwork, solidarity, and fair play. From the Pacific to the Atlantic, and every city and town in between, hockey is Canada and Canada is hockey.

What Does Supporting PowerHockey Canada Mean?

Supporting PowerHockey Canada and the Driven To Play Fund means taking an actionable step toward building a prosperous future together, both as Canadians and supporters of the global parasport community. Thank you for your contribution!